Get all published e-volumes of Little Bird Stories right now, and receive a new e-anthology of fresh short fiction every year. A lifetime subscription is $25.

When you become a Little Bird Subscriber, you're supporting the study and conservation of wild birds and their habitats. A percentage of every subscription goes to the Pelee Island Bird Observatory, to help protect the real little birds out there. 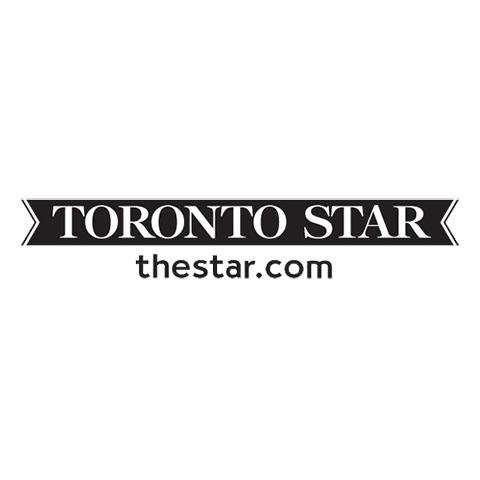 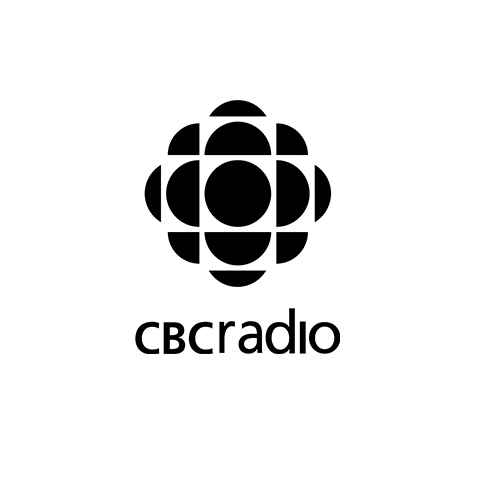 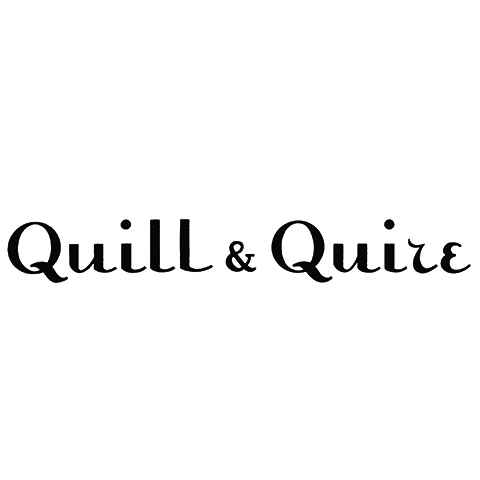 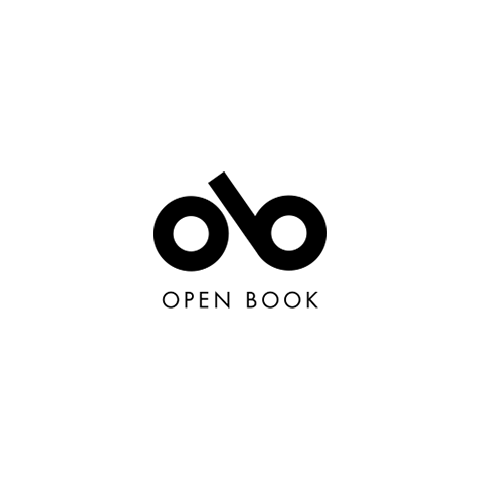 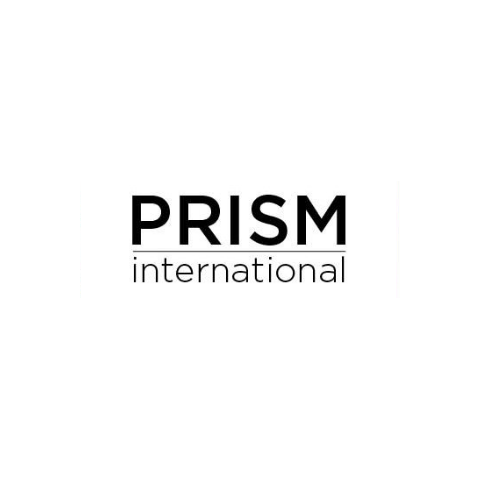 Sarah is the author of Radiant Shimmering Light, This Cake Is for the Party, and the founder of the Sarah Selecky Writing School, est. 2011, which is now a creative community for more than 18,000 writers from around the world. She is an alumna of Hedgebrook, the Humber School for Writers and The Banff Centre, and graduated from the University of British Columbia with an MFA in Creative Writing.

This Cake was a finalist for the Scotiabank Giller Prize and the Commonwealth Prize for Best First Book in Canada and the Caribbean, and it was longlisted for the Frank O’Connor Prize. Kirkus Reviews calls Radiant Shimmering Light “A killer satire . . . [and] a funny, tender, gimlet-eyed dive into the cult of self-improvement.” The novel has been optioned for television and published in countries around the world.

Sarah is a dual citizen of Canada and the United States, and currently lives in Prince Edward County, Ontario, where she writes, runs a school, and mentors other writers in her online and in-person classes. 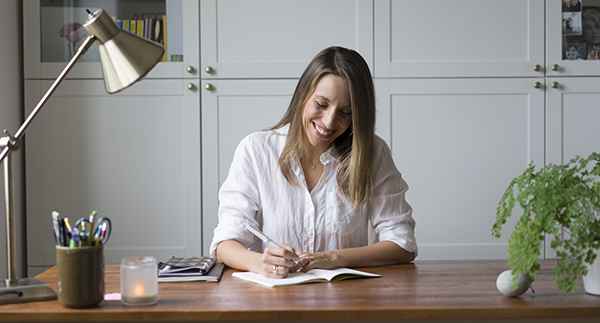 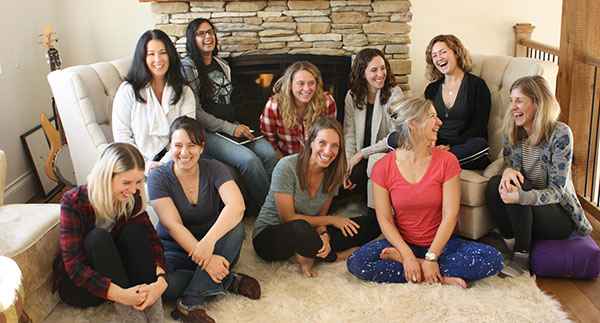 Sarah Selecky Writing School is an online creative writing school that approaches writing as an art, and also as a contemplative practice. We believe that skill comes from study, that inspiration comes from love, and that both are necessary.

The school started in 2011 with one downloadable course called Story Is a State of Mind, which has now evolved into a larger community—Sarah Selecky Writing School. That first program is now called The Story Course. Writers can advance their study by taking two more writing programs that are guided by that same foundation course: The Story Intensive and The Story Workshop.

We hate spam too. Unsubscribe at any time.

Write what you
want to read.

Discover more about the school, guest instructors, and special programs, plus get creative writing ideas, inspiration, resources, and news from me.